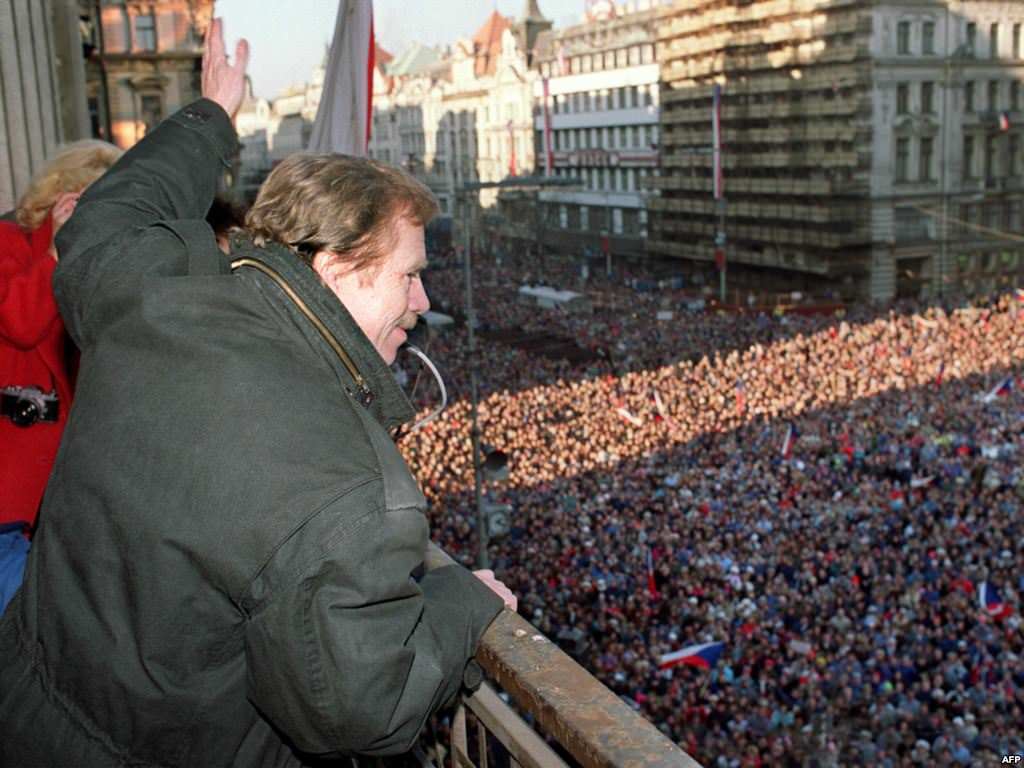 When we talk about the Central European region there are some things we get wrong but one thing which is very important to remember is that Czechoslovak history is extremely interesting and the founding fathers of Czechoslovakia, like Tomáš Masaryk, cared about what was good but their thinking did not end with the idea of the nation state, but instead they were completely convinced that having a state was only an element of the good. Czechoslovak history comprises the historical lands of Bohemia, Moravia, and Slovakia under the name Czechoslovakia, before the dissolution of the Czechoslovak federation, on Jan. 1, 1993, since the end of World War I.

Czechoslovakia was actually an attempt to have an own sovereignty that protected them from Germany, but it was never, so we might live in a myth and see our story as the story of seeing ourselves a part of something bigger. With the collapse of the Habsburg monarchy, the independent country of Czechoslovakia was formed, and although the Czechs and Slovaks were not at the same level of technological development, the opportunity found enabled them to make strides toward overcoming the gap between cultures and a discrepancy which played a disruptive role. Across central and eastern Europe, the newly established communist regimes wanted to transform the world and pave the way to a socialist future through fast-paced industrialization.

The Czechoslovak region lies at the heart of the continent, where the most varied of influences encountered many cultural affinities and national identities, but following the loosening of Soviet hegemony, the breakup of the federation took place in the part of Europe that constitutes the Czech Republic and Slovakia. The creation of Czechoslovakia simmered within the Austrian Habsburg family, as Bohemia and German immigrants settled the periphery until 1526. With the rise of cultural movements (the Czech National Revival and the Slovak National Revival) mounting ethnic tensions and ethnic policies pushed the cohesion to breaking point all over the Austro-Hungarian Empire, a frustration which was partly eased by the local ethnic representation although the First World War ultimately caused the internal collapse.

Czechoslovakia entered the postwar era with an equitable distribution of resources, as overall it was a country of small-scale producers and a substantial middle class in the middle-income bracket, perhaps the relatively prosperous Czechoslovakia that carried income redistribution further by the mid-1960s. Further, along with East Germany, Czechoslovakia’s party’s pursuit of socialist equality turned out to be highly diverse, as Czechoslovak censuses divided the population into workers, members of various cooperatives, small farmers and professionals, as well as “other employees” encompassing everyone.

There was the time-hallowed distinction between manual employees and the intelligentsia (whose work requires more education), although in 1984 workers were beneficiaries of policies geared toward the standard of living and Czechoslovakia’s internal stability rested on the ruling KSC in return for acquiescence to Soviet domination. Bohemia and Moravia maintained close ties but Slovakia, which bordered on the Little Alfold, was ruled by Hungary and was known as Upper Hungary before 1918, so the division of Czechoslovakia was based on long-standing differences.